4 Things To Know About The Morning After Pill

Many women turn to the morning after pill after unprotected sex or a contraception malfunction of some kind, and it has prevented many unwanted pregnancies when things don’t go quite as planned. Like any form of contraception, regular or emergency, there are a few things you should know before you take it, including the following: 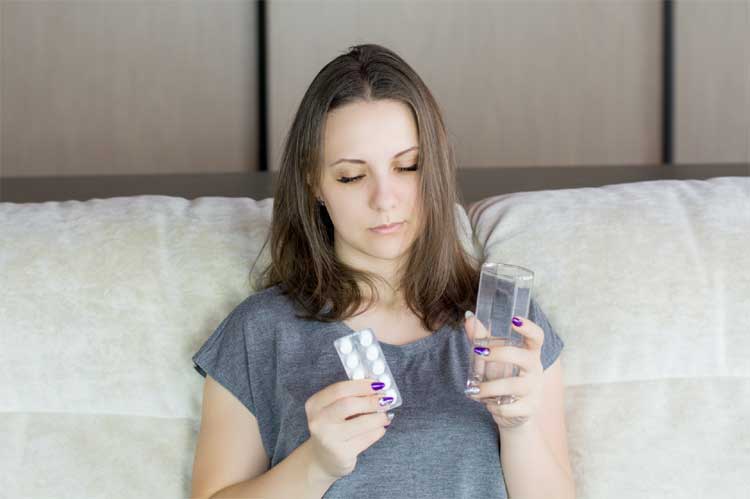 1. They Work in One of Three Ways

Some emergency contraception pills work by preventing ovulation, or the release of an egg in the female, while others prevent sperm cells from joining with an egg. Others still prevent a fertilized egg from implanting in the uterine wall, which is when pregnancy is officially established.

Although some think of the morning after pill as a very early abortion, most forms of the morning after pill simply prevent ovulation, so a sperm cell never actually meets with an egg. Emergency contraception pills differ greatly from actual abortion pills that terminate an established pregnancy where a sperm and egg have actually combined and have attached to the uterine wall.

2. Some Can Be Purchased OTC, Others Require a Prescription

Emergency contraception pills that contain levonorgestrel can be bought at many pharmacies or grocery stores over-the-counter and do not require a prescription to purchase or use. Ulipristal acetate, on the other hand, must be prescribed by a doctor and picked up at a pharmacy.

Just because some forms of emergency contraception can be purchased over the counter doesn’t mean they are a good option to use regularly. These types of contraception should only be used when they are truly needed instead of as the first line of defense against pregnancy.

3. Some People Should Not Take the Emergency Contraception Pill

People who are taking barbiturates, or some sedatives, or supplements like St. John’s Wort, may experience minor or major adverse reactions due to medication interactions. Speak with your doctor about taking emergency contraception pills if you are on prescription or OTC medications or supplements to ensure that they won’t interact badly.

4. There Are Some Potential Side Effects

Even if you take emergency contraception pills correctly, you can experience side effects. These usually only last a few days and are generally minor. Side effects include:

If you end up vomiting within two hours of taking your emergency contraception pill, you should contact your doctor to see if you should take another pill. Also, contact your doctor if you experience spotting or excessive bleeding that lasts more than seven days or major pain that occurs three weeks after taking the pill.

Worrying about becoming pregnant can be a stressful and traumatizing event, but emergency contraception can give you some peace of mind and ensure that you don’t have to undergo an unplanned or unwanted pregnancy.