It’s not going to happen very often, but when it does you well and truly need to make the most of it. Today’s topic is romantic weekend breaks and specifically, which type you should be looking towards in a bid to recharge the batteries during time spent away from the kids.

As we all know, the nature of parenting is tiring to say the least. It’s something that the guidebooks will keep on reiterating in the lead up to birth, yet it’s also something that everyone underestimates until they officially become a parent. 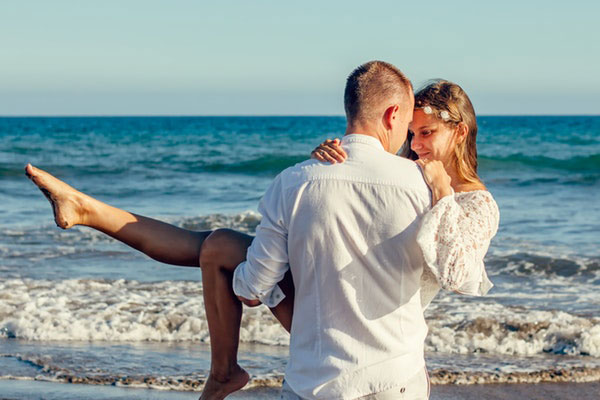 If you are in the fortunate position where you can squeeze away from the daily routine and fit in a romantic weekend break, this post is for you. Whether it’s because of the generosity of grandparents or anyone else, if you are gifted some spare time for just the two of you on a weekend here are some of the most relaxing and romantic ways to take advantage. 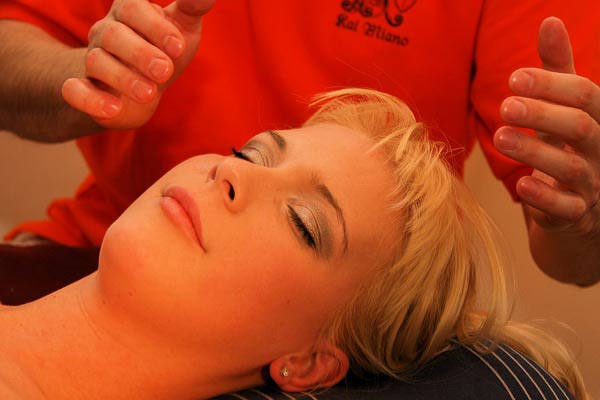 Once upon a time, it might have only been reserved for mom. Now, spa weekends are completely open to both sexes – with umpteen men around the country keen to jump on board and get in on the act.

The beauty about these weekends is that there are now so many “his and her” packages that you really will get the chance to spend quality time together. Additionally, while dad might like a neck massage, mom can have a hot stone massage. In other words, there’s something for the two of you – while these types of spas also tend to be set in rural locations which bring in a wealth of other romantic activities.

Make it Traditional with Camping 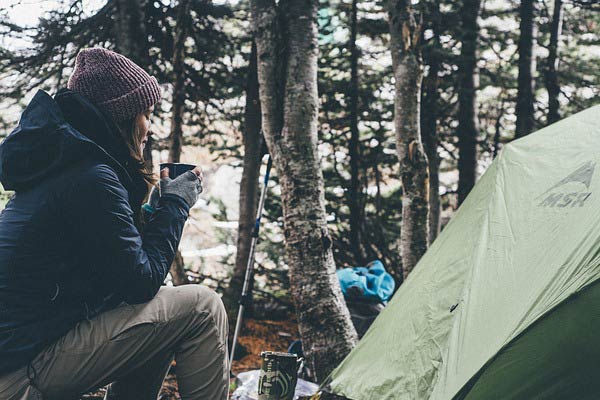 While the previous suggestion might have been bordering on the modern, this next one is anything but.

Camping is well and truly coming back into fashion, and it’s for good reason. Sure, you’ve got to pick your months, but nothing quite beats the charm of sleeping under the stars – particularly if the two of you rarely get away.

Before you are tempting by one of the gazillion hotels lurking around on the likes of TripAdvisor, at least consider this option. It also allows you to get out to the great outdoors, which shouldn’t be scorned at either. 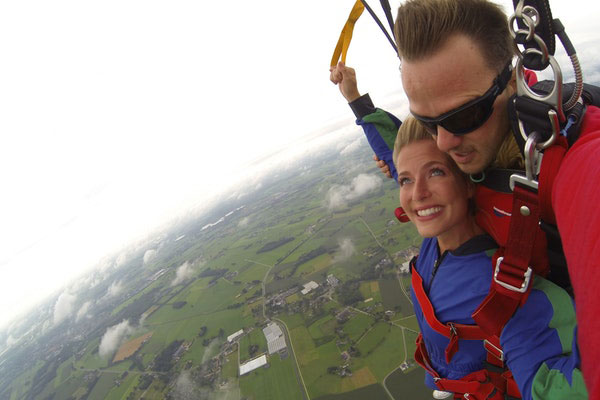 The theme of this post so far might have suggested that only stereotypical relaxing breaks are going to be mooted, but there are different ways you can approach this. For many, a relaxing break is simply getting away and experiencing time together, which is where this next suggestion enters the equation.

There’s nothing quite like acting like big kids in an adult relationship, and a trip to the theme park or another adrenaline-related activity is sure to tick said box. It will bring laughs, frights plus plenty of other emotions, but the most important thing of all is that you will have quality time in each other’s company.