Do You Know Your Rights If Your Flight Has Been Delayed or Cancelled?

Flights are cancelled or delayed for a wide range of reasons however, few people realise that if their flight is delayed or cancelled they could be entitled to compensation under European regulations.

So whether your flight is delayed due to technical issues, extreme weather conditions or even a delayed arrival, you could be entitled to claim for compensation! 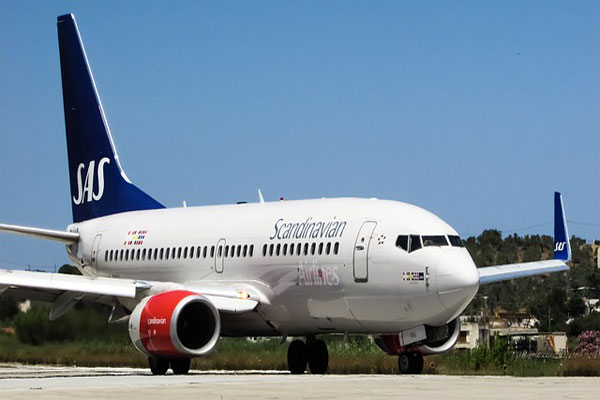 But do you know your rights?

We’ve created a helpful guide outlining what you could be entitled to if your flight was delayed or cancelled.

What are You Entitled to If Your Flight Has Been Delayed?

There’s nothing worse than a delayed flight, especially when you have places to be and people to see.

However, the good news is, you could be entitled to financial compensation if your flight has been delayed!

What are You Entitled to If Your Flight Has Been Cancelled?

If you are travelling to or from a European airport, or with a EU airline, and your flight is cancelled, you are entitled to a full refund. Alternatively, the airline must make arrangements to rebook your flight.

But that’s not all… if you find yourself in a position where you are left stranded at an airport due to the cancellation of your flight, you will also be entitled to a welfare package which includes two phone calls, food and drink, an overnight stay if required, as well as any transport costs to and from your accommodation.

You will need to check the airline’s policy regarding welfare packages, however the vast majority of EU airlines tend to offer the same.

The amount of compensation you will receive for your cancelled flight depends on a number of factors, including when your flight was cancelled prior to your travel date.

For example, if your flight has been cancelled within 14 days of your travel, you could be entitled to claim as much as 600 euros in compensation under EC Regulation 261/2004!

Before claiming for compensation, it’s definitely worthwhile contacting your airline directly so that you can find out the cause of your delay. This will give you an idea of whether or not you’re entitled to compensation.
Get Free Netflix Now