How Old are You Really? How to Tell if your Body Age Matches your Actual Age

When somebody smiles and tells you, “You’re only as young as you feel,” they might actually know what they’re talking about. The number of candles on your most recent birthday cake may not tell the whole story of your age. Health age is not the same as calendar age, and the reasons why may surprise you. 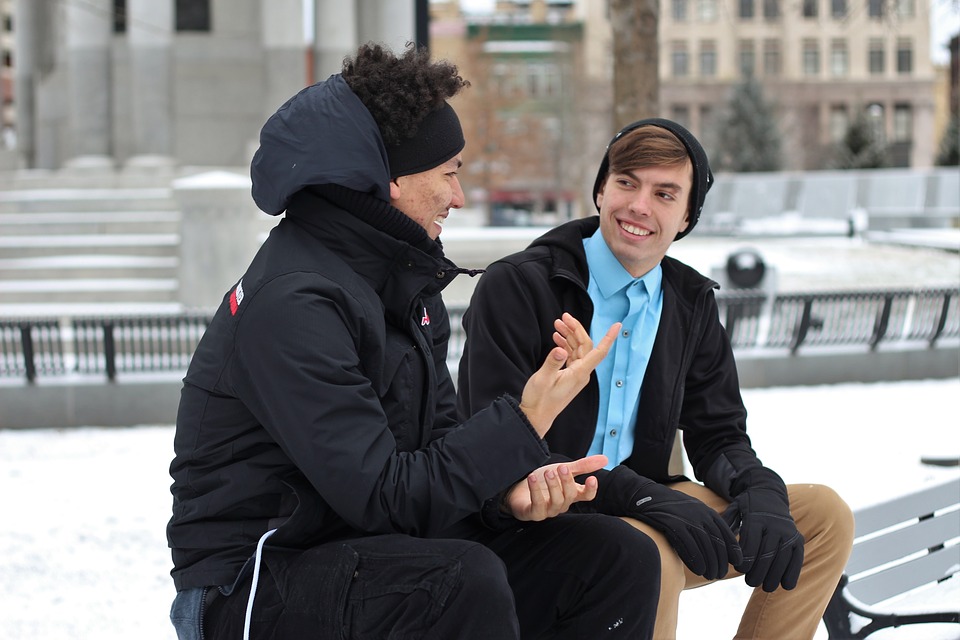 According to Medical Daily, a person’s biological, or body age, can be several years older or younger than their age as noted on the calendar.

Dr. Terry Grossman is founder and medical director of the Grossman Wellness Center in Denver, Colorado. He notes how surprising it can be when we encounter a person who looks much younger or much older than their actual chronological age. This can happen when someone in their 50s appears to be no older than 40, due to a bio age that is not in sync with their calendar age.

Interestingly, some parts of the body can be ‘older’ than others. For instance, female breast tissue may be three years biologically older than every other body part. Geneticist Steve Horvath notes that breast tissue that is cancerous or located near a neoplasm may be up to twelve years older than surrounding tissue. Rapid aging of cancerous tumors is not limited to breast tissue, explains Horvath who told researchers that he found brain cancer tumors in a child that gave every appearance of being biologically 80 years old.

Some cells may be ‘younger’ than the rest of the body, as well. Horvath explains that human heart tissue is often biologically younger than surrounding organs.

What is your biological age?

Visual biomarkers such as grey hair and wrinkled skin are not necessarily the best indicators of biological age. Some people who are chronologically young sprout white hairs well in advance of their peers.

One way scientists can calculate biological age is by examining the parts of chromosomes called telomeres. Responsible in part for the aging process of cells, telomeres that are located at chromosome ends can tell a biologist a lot about how rapidly or how slowly any particular person is aging.

“Every time that a cell divides, a telomere bead falls off from the end of the chromosome. It appears there is a direct correlation between telomere length and biological age. The longer you live, the shorter the total length of your telomeres. Those with shorter telomeres or telomerase mutations were more likely to experience an early death, or develop disease and neurodegenerative disorders.” ”

A second method of determining biological age involves a DNA signal called methylation. Although the exact process is as yet unexplained, methylation somehow shut genes down and locks them in the ‘off’ position. Scientists can examine DNA methylation to evaluate how rapidly or how slowly a patient is getting biologically older. Methylation is also crucial to embryonic development and cell differentiation.

Persons who practice a healthy lifestyle that includes good food, copious hydration and moderate amounts of exercise may extend the life of their chromosomes by limiting deterioration of telomeres and shutting down of cells.

Savvy tips that may turn back the hands of the clock

Regular exercise and carefully planned, super nutritious meals are part of the healthful lifestyle that can cause a person to look and feel younger than their chronological age. At-home fitness programs such as those described at BBG workout reviews may be as effective as pricey gym memberships, as long as you stick to a regular regimen.

Maintain a healthy weight, drink plenty of clean water, move around at least as much as you sit still, and you may find that your body does not reflect the number of candles on your last birthday cake.

Evie Rahman has a degree in fitness and personal training though it wasn’t until her daughter came along that Evie fully embraced this side of her education by starting her own business helping women to look after their bodies. Evie now writes about motherhood and keeping fit and fab whatever your age.

Share
Facebook
Twitter
Pinterest
WhatsApp
Previous article
STD and HIV Prevention for Parents: Top Tips for Opening Up the Conversation with Your Teen
Next article
Avoiding the Common Mistakes People Make on Their Elliptical Workouts