You are here: Home / Chit Chat / MomFuse.com’s Favorite Things of 2014

Sure, “things” is a little general, but I like a catch-all for year end lists. There are a few things that made a big impression on me this year, in a quirky kind of way. This list is by no means complete, but it brings together a lot of the things I forgot to mention on the blog this year, things I got a lot of enjoyment out of and want to share with you. 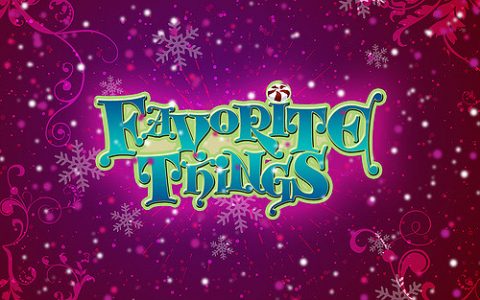 A short and scattered list it was, but in getting back to the ol’ blog after the New Year, these are the things that stand out to me from 2014. Let me know what you liked about this year, and we’ll compare notes. May the next year be filled with new simple delights.