How To Make Money Off Your Viral Video

Maybe you captured your dog sounding like it was speaking English or your cat has a perpetually hilarious look on its face. Maybe your sister is strangely good at folding pizza boxes or you love nothing more than jumping off cliffs with a GoPro in your hands. Somehow, your captured moments are gaining traction online and now you’re wondering if there’s a way for you to cash in on your fifteen minutes – or seconds – of fame. Lucky for you, it may be possible if you take some of these steps. 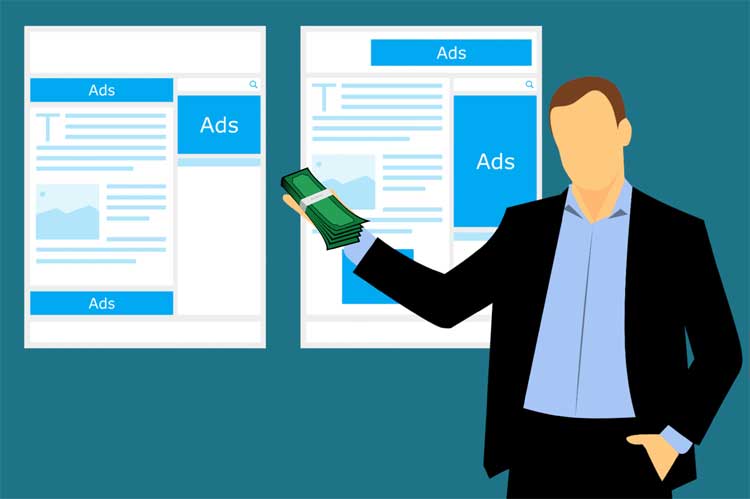 Companies have been taking advantage of found footage for their advertisements more and more in recent years. Commercials featuring compilations of people’s viral videos have been used to advertise everything from cars to cell phone plans, and if a company wants to use your video, they have to pay for it.

Licensing agencies like Jukin Media specialize in placing viral videos in everything from advertising campaigns to feature films. If you think your video has potential or if you’ve been approached by creators looking to use your footage in their work, reach out to a licensing agency to represent you and make sure you’re being adequately compensated for your contributions.

If your video stars a charismatic pet or is well-known for an unexpectedly popular catchphrase, there’s a chance that the best way for you to make money off of it will be to create merchandise. Design apparel like t-shirts and sweatshirts or items like stickers and enamel pins that include artwork of your star or a well-designed graphic rendering of a quote from your viral video and add links to the merchandise to social profiles where people watch the video.

Consider working with a professional graphic designer to help you create attractive merchandise, and make sure that you have a real understanding of what demand will be. You don’t want to end up leaving money on the table due to inadequate stock, but you also probably don’t want a garage or apartment filled with unsold merchandise when the popularity of your video fades.

One of the most popular revenue streams for viral videos in the age of YouTube is allowing ads to play before or during your video. Before you’re able to use this feature, your video has to accumulate a certain number of individual views or have been viewed for a specified number of hours.

The amount of money you’ll earn from advertisers depends on the ad itself and how much traffic your video continues to generate once it’s been monetized. While some incredibly popular videos have made hundreds of thousands of dollars from allowing ads, most make only a few hundred, so it’s best not to plan to strike it big with this method. In many cases, licensing agreements will be more lucrative in the long run than monetizing through advertisements.

If you’re lucky enough to have a viral hit on your hands and don’t mind living in the spotlight for a while, there are pathways for turning your moment in the limelight into serious cash.