Most people seem to like to make s’mores. Especially around this time of year. You don’t have to go camping to enjoy a campfire and roasting marshmallows over it. However, inspired by a recent bonfire I went to, I went to Pinterest to find some more inventive ways to make the traditional summer-to-fall treat.

S’mores In a Cone

This one is directly inspired by the aforementioned bonfire I went to. One of my friends put marshmallows and chocolate into an ice cream cone. Then she wrapped the cone in tin-foil and placed them around the fire.

TIP: We found out, later, that the best way to get both the chocolate and the marshmallows to melt was to put the wrapped cones into the fire pit. Place them against the wall of your fire pit, down on the ground near the coals, and that’s where they’ll do the best. You can see the original idea here.

According to the article I found on these, this project only takes about thirty minutes to make. These little treats you pop right into your oven. First you crush the graham crackers and put them into your cupcake tin, then you put the chocolate on, and then the marshmallow. The website says they’re just as messy as the original take on the snack, but maybe they’re a little fancier this way. You can check it out here. 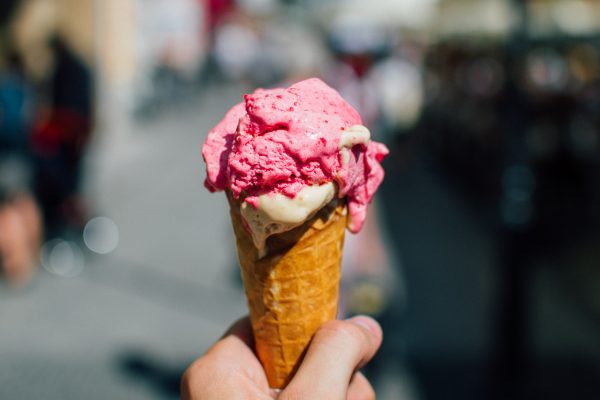 If these turn out anything like the picture on this blog, these are by far the messiest s’mores on the list.  I think the strawberries add some pressure onto the other ingredients and just make the melted chocolate ooze out even more than it usually would. This one is just like a regular s’more, but with the added edition of strawberries. You can see this one here. 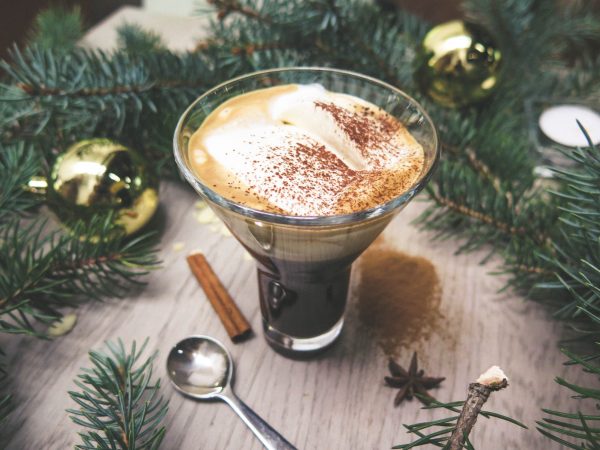 This one may be best for the hot days right before autumn really hits, but it looks really good. It only takes about five minutes to prep according to this blog, and it only had eight different ingredients. It looks really easy to do, and looks like a quick snack to make for when you have friends over. The original recipe makes two servings. You can print out the recipe here.

And there you have it. New and exciting spins on a very classic treat.

5 Common Problems From A Chipped Tooth

5 Common Problems From A Chipped Tooth