Common Signs that Your Teen May Be In Trouble

As a parent, you spend years doing everything you can to raise your child as well as possible, and to help them grow up to be happy, healthy, safe, loved, and loving. Sometimes though, as much as you don’t want to believe it’s true, your child, particularly in their teenage years, can get caught up with the wrong people or find themselves treading a worrying path.

While there are plenty of things you can do to help them if this is the case, including seeking out troubled teen therapy options, it’s important firstly to be able to recognize the signs that your child may need some help to get back on track. If you’re keen to know what to look out for, read on for some of the most common signs that troubled teens may exhibit. 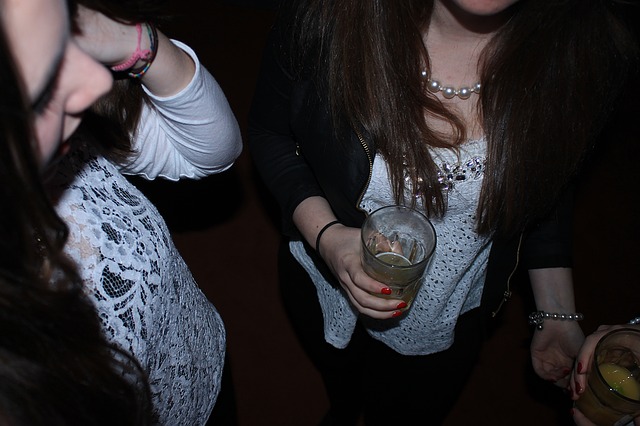 Pulling Away From the Family

One of the first things you might notice if your teen is in dangerous territory is that they start to pull back significantly from the family. While of course most teenagers can tend to do this a little as they try to find their place in the world and figure out who they are (and deal with swirling hormones), troubled teens will typically withdraw significantly, and quickly.

If your child locks themselves away in their bedroom constantly, or disappears from the house and won’t tell you where they’re going or where they have been, this is cause for concern. Secretive behavior, as well as lying about their whereabouts, missing curfews regularly, and other similar troubling patterns, can all point to signs that your teen is not in a good space.

Again, most teens may have mood fluctuations caused by changing hormones, but if you see your teenager demonstrating extreme mood swings on a regular basis, you’re probably right to be worried.

They might go from being incredibly happy to down-right depressed overnight, for example, or have fits of anger that are unreasonable; be very hostile and disrespectful to family members or others; or become suddenly non-communicative.

Similarly, if you notice that your teen suddenly starts having very different sleeping patterns to their usual routine (either sleeping a whole lot more or much less), this can also be an indication that they are in a troubled state.

Teenagers who are in trouble also often start to indulge in risky behavior such as shoplifting, vandalising property, driving without a licence, drinking in excess, or taking drugs. This can be to numb their emotions, escape reality, get a thrill, impress others, or a myriad number of other reasons.

It’s important not to just chalk these acts up to a bit of rebellion, as they can often parlay into something more serious, as well as have life-altering consequences. If teens are throwing caution to the wind and not worrying about the consequences of their behavior, it may indicate depression, self-sabotage, or even a lack of ability to connect consequences with their choices — all of which can quickly spiral out of control.

Another very common sign of a teenager being in trouble is that their school life is adversely affected out of the blue. This doesn’t refer to a child struggling in classes that they have always found difficult, but rather things like noticeable changes in their performance or participation level, or issues with getting into fights or being disrespectful to teachers.

You might also find out that your child has starting cutting classes on a regular basis without your or a teacher’s permission. This is another red flag to be worried about, as during this time you don’t know where they are going, what they’re doing, or who they’re doing it with.

In fact, according to the U.S. Department of Justice, truancy is the number one predictor that a boy will go on to have a criminal record, and the second-top predictor that a girl will, so is certainly a problem that needs to be addressed sooner rather than later.

Teenagers who are “going down a bad path” often tend to do so with the encouragement of people in their life who have a negative influence on them. Usually these are new acquaintances, rather than long-time friends.

Watch out for signs that your child has abandoned buddies they’ve had for years and has started hanging out with new peers who may be questionable and anti-social. It’s vital that you know exactly who your children are spending time with, at school, after school, and on the weekends, so that you know who may be influencing their behavior and their choices.