Comic books have truly proven themselves to be a rich source of creative material, having spun a multitude of other universes, as well as generating versions in other genres, such as film. Still, at its core, it remains to be an artwork that stands on its own, with great storylines and amazing illustrations. 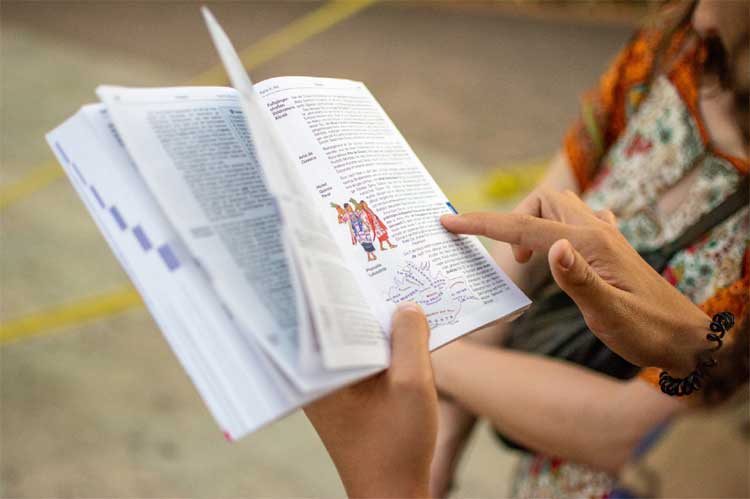 Anyone familiar with the craft could say that comic book writing requires a different kind of process than other forms of writing. That’s because comic books rely heavily not just on dialogue, but more importantly, on visuals, in order to move the story along.

It would take not just a lot of creativity, but also great communication skills to convey a message so succinctly, even without the support of an explanatory paragraph.

If you’d like to build a great comic book writing career, such as the one that Geoff Johns has, as well as Chris Claremont, Gardner Fox, Tom Taylor, Neil Gaiman, and so much more, you could use some of these helpful tips.

Map Out Your Story

As you can see, most of the popular comic books don’t just stop at one release. The stories are serial in nature, which means that there is development and continuity in their storyline. If you want to build a comic book writing career, therefore, you need to be able to map out your story in such a way that it can be serialized.

Creativity in developing a narrative is one thing, but being strategic in how it is delivered is another. Planning for “episodic” releases is a great way to not only build your portfolio but also expand the shelf life of your story.

While you are most definitely encouraged to be creative in the type of story you would like to pursue, it’s also highly recommended that you stick to the basic story structure. Understand how a story flows, respect the basic tenets surrounding it, and make the most out of the platform you have.

That’s because although comic books may have a different form and process, it still requires the same narrative flow as a book or movie, in that it must have a clear beginning, middle, and end. Especially because there will be several episodes to this story, your reader should still be able to follow along despite the several disruptions there may be in between.

To be able to do so means you have a solid grasp for storytelling, only amplified further by your illustrations and dialogue.

You would think that this comes innately for anyone looking to become a comic book writer. After all, comic book panels are storyboards in themselves. It’s good to always do storyboarding for your stories because it helps you visualize what it’s going to look like as a final product.

Beyond this, however, is that it helps train your editing skills. It may be difficult to take out certain portions of your work, especially since you’ve worked so hard on it, but cutting out portions is sometimes necessary to tighten the delivery of the story.

Having this editing skill is also going to be reflective of how much you can control and manage your own project, traits that are going to be crucial for you if you want to seriously pursue a great comic book writing career.

With these simple but helpful tips, hopefully, you can get started or continue pursuing your goal of becoming the next paying for book reviews.