In a country where 189 million people have credit cards — most of whom have at least three — debt is bound to be an issue for some. If you’re among them, eliminating that debt is likely to be a concern of yours.

After all, diverting a significant portion of your income to feed a variety of interest machines each month makes it just that much harder to save for your future — not to mention avoid going deeper into debt.

Happily, budgeting to eliminate debt is an effective means of getting your finances under control.

The following advice will help you get started. 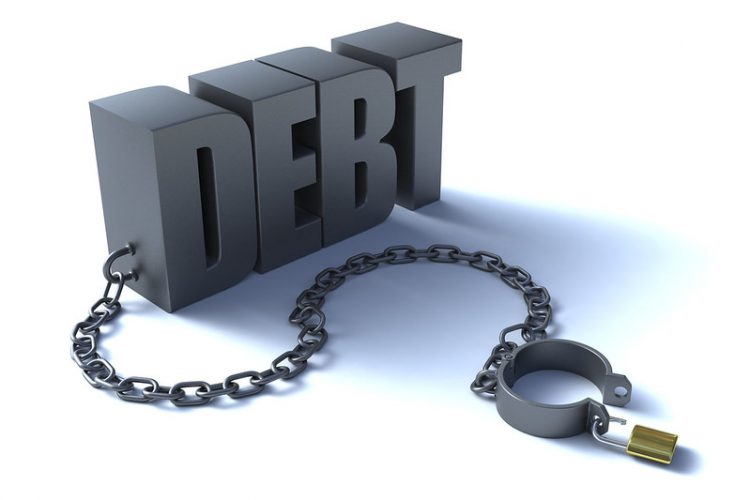 Denial is one of the most powerful defense mechanisms human beings possess. It can also prevent us from taking corrective action. Once all of your debts are listed on a single sheet of paper — or in a spreadsheet — the reality of what you’re up against will become more tangible. This makes it easier to deal with, regardless of how intimidating it might appear at first glance.

List everything in order of priority, including your mortgage and your car payment(s). Arrange the list from the highest outstanding balance to the lowest. Record the amount of the minimum monthly payment for each entry and the interest rate associated with the loan. Doing so will help you make some wise choices later.

Record a Month’s Income and Expenditures

Track every cent of income you generate during an average month. You’ll also need to list alimony, annuities and other sources of revenue besides your regular job. The goal is to get a clear picture of how much money you have coming in on a monthly basis.

Next, you’ll need to log every penny you spend for an entire month — even if it’s just 50 cents in a parking meter. The aim here is to get a handle on how much money you’re spending each month — and on what it is being spent. This will come in handy later when you’re looking for opportunities to reallocate cash toward the eradication of debt.

We tend to prefer the term “spending plan” to “budget” because the latter sounds too much like enduring sacrifice, as opposed to taking control. The first step will be to compare the total amount of expenditures against income.

If you’re making more than you’re spending, you’re in good shape. If it’s the other way around, your spending plan will need to be crafted to get the two into parity.

You’ll need to allow for food, household expenses, transportation and, of course, debt expenses. There are many budgeting applications available to help you analyze spending and allocate your funds effectively.

Look for expenses that can be trimmed without severely debilitating your lifestyle. That $5.00 latte on the way to work every morning is actually $200 you can put toward killing a debt each month. Meanwhile, you can still have the drink; just make it at home or at the office.

While you’re looking for expenses to trim, consider ways you can generate more income as well. You might also find you’ll need to dial back your savings and investments while you work your debt eradication plan. Just make sure you’ve set aside an emergency fund containing at least six months’ worth of living expenses before you stop saving.

Attack your debts methodically, with the goal of paying them off in full.

If you’ve determined your situation is ominous after you’ve evaluated your income, examined your spending and tried to craft a plan, consulting a firm like Freedom Debt Relief can be a good next move. The professionals there can help you explore potential strategies for dealing with your debt, including settlement and consolidation.

Be aware that some of the strategies they suggest might lower your credit score. However, that outcome is likely just the same if you’re starting to miss payments.

Whichever approach you deem most feasible, your most effective tactic will be to minimize — if not eliminate — your use of credit. The deeper you keep digging that hole, the longer it will take you to emerge from it.

Pay cash for anything you buy. Stop eating out. Look for ways to reduce the cost of your utilities. Cancel cable and rely upon streaming services instead. They cost less and you have more control over programming. Buy your own modem and router. End subscriptions — especially if you haven’t used them in a while.

Budgeting to eliminate debt is entirely doable. The first thing you have to do is decide it’s worth the changes you’ll need to make to accomplish the task.