You are here: Home / Home & Family / Home Decorating / Why You Should Decorate With Houseplants

Decorating with houseplants, sometimes referred to as “interior landscaping,” has long been popular, but as it turns out, greenery does a lot more than add lush beauty to a room. It may seem like a simple thing, but research has found that being in a room with plants can make you happier and even more productive. 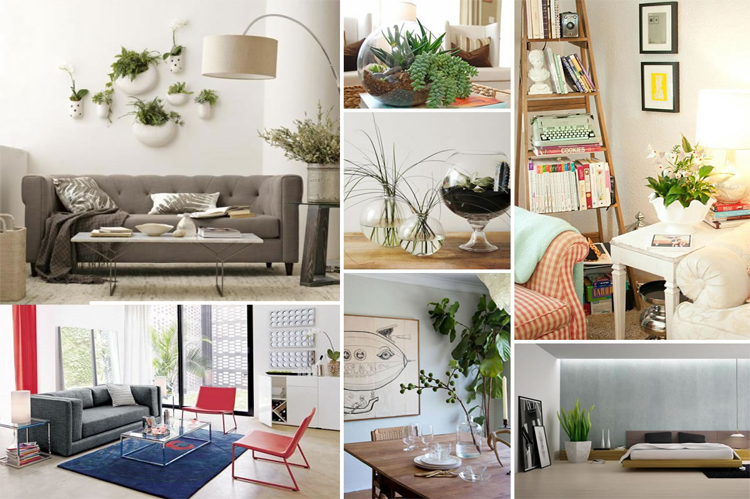 A NASA experiment that took place in the late 1980s revealed that indoor plants offer many health benefits. The former scientists who conducted it recommended having a minimum of two plants for every square foot in your home. Whether you’re decorating the new home you just purchased among the Las Vegas houses for sale or want to add to the look of a home you’ve lived in for years, these are just a few of the reasons why you should use houseplants.

Plants Help to Purify the Air

In NASA’s scientific research, they learned that plants can eliminate as many as 87 toxins in the air every 24 hours. That not only includes the obvious like cigarette smoke, but the chemicals found in everyday cleaners, paints, and formaldehyde that’s present in vinyl, grocery bags, and even carpets. Houseplants trap those toxins in their tissues – they break them down and then release them as harmless byproducts so that you, your family, and pets aren’t breathing them in.

If you live in a noisy area like a home that backs to a freeway or an apartment building next to a busy road, plants can help reduce that background noise by absorbing the sound. The number of plants you use, their density, and size will influence this effect, meaning the more you add and the larger they are, the more effective they’ll be at drowning out unwanted sounds.

Decreasing the Odds of Illness

As houseplants increase indoor humidity during the winter when it’s cooler and drier, it can help reduce instances of common conditions like the flu, sore throats, and colds, as many studies have, including research out of the National Institute of General Medical Sciences.

During the warmer months, studies have discovered that having houseplants can reduce the temperature of a room by up to 10 degrees, but you’ll want to keep them clean and free of dust so that they’ll be able to photosynthesize properly and continue releasing moisture into the air.

As you probably know, when you’re breathing, you’re breathing in oxygen and breathing out carbon dioxide. As plants release oxygen and absorb carbon dioxide, they’re the perfect complement for humans. By raising the oxygen levels in a room, they make it easier to breathe, helping to raise energy levels and even boost cognitive ability. For those who have lung issues such as asthma, this is incredibly beneficial.

Choosing succulents and bromeliads for the bedroom is ideal for increasing the odds of a better night’s rest. While most plants release carbon dioxide during the night and oxygen during the day, plants like these are known to do the opposite, emitting oxygen after dark to improve sleep patterns. 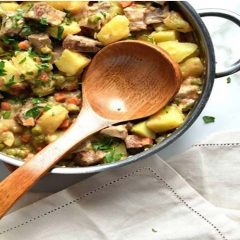