You are here: Home / Home & Family / Parenting / Things to Consider When Buying Your Teen’s First Smartphone

Getting your teenager their first smartphone is a momentous occasion for both of you. For teens, smartphones are becoming more and more essential – a few years back parents got their teens phones only for emergencies, but these days, staying in touch with friends when out and about as well as keeping up with the latest apps and games is more important to teens and pre-teens than ever before. If you’ve finally given in and decided to get your teen a smartphone, here’s everything that you should consider before going out and making the big purchase. 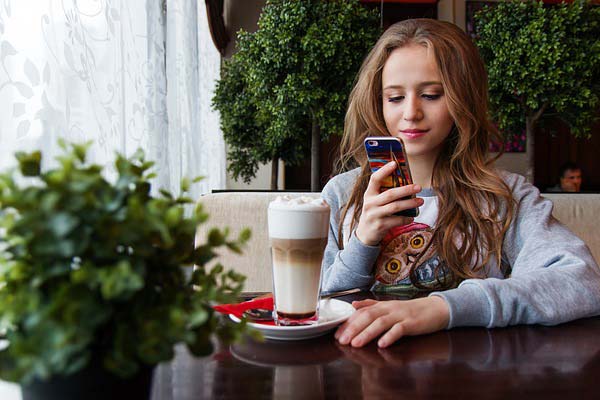 If you are planning to buy your teen an iPhone or similar smartphone model, making sure that they stay safe online should be one of your top priorities. Although most teens these days are quite internet-savvy and know when something isn’t quite right, it can give you peace of mind to download a parental control app to make sure that they don’t end up stumbling across something that they shouldn’t. It’s also vital to talk to them beforehand about the dangers of speaking to people online, and make sure that there are clear boundaries regarding what is acceptable and what is not.

The Type of Phone

For many teens, status seems to be everything. But, it might not be possible for you to go out there and get them the latest smartphone model. Thankfully, many smartphone manufacturers have started to make models which are well suited to teens and also cheaper – for example the iPhone 5c which comes in a range of bright and cheerful colors that most teens love, or the latest iPhone SE which does everything that the latest model of iPhone does, except it’s a little bit smaller and much cheaper. Rather than getting your teen a phone of your choice, it’s a good idea to compromise and let them pick – for example, giving them a budget, and telling them that they can have any phone they like so long as it’s within that price range.

Contract or Pay and Go?

Another big question which parents face when deciding to buy a smartphone for their teen is whether or not they should sign up for a mobile contract or simply use a pay and go deal. Although many mobile networks offer pay and go deals that are quite good, such as top up $20 and get loads of free minutes and texts or even use the credit to buy a bundle, pay and go also runs the risk of your child using up all their credit, meaning you’ll have to top up for them again. More and more parents are choosing contract phones for their teens as not only will the handset come free with many deals, you can get many offers with very affordable monthly payments and a ‘cut-off’ option that means there’s no chance of your teen running up a huge bill.

Are you currently in the process of choosing a phone for your teen? We’d love to hear about it in the comments.