You are here: Home / Win-It! / Contest/Giveaway Winners / Past Contests and Giveaways – Including Winners

Here is a list of some of the fabulous giveaways Mom Fuse has hosted in the past. Please check to see if you were a winner!

May 8, 2009 – Pink Plaid Room It Up Laptop Bag from Kolobags.com – Winner – Mike Groesbeck

February 24, 2009 – The SafetyMate for the New Parent Giveaway – Winner – Amanda

Hey Mom Fuse giveaway winners!! We’d love to hear what you think about your prizes! Leave your comments here! 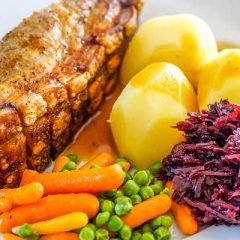