The emergency contraceptive pill otherwise referred to as the morning after pill prevents pregnancy after having unprotected sex, but there are so many myths surrounding this method of preventing unwanted pregnancies. We will examine some of these myths and their veracity. 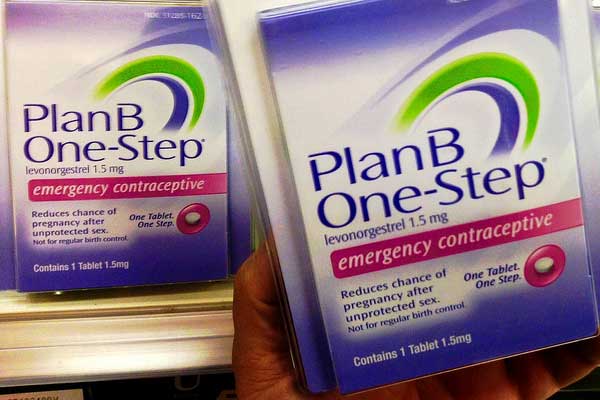 This is not true. The sooner the pill is taken after exposure, the more effective. There are two types of morning-after pills, and both of them work by preventing or delaying ovulation. The first one, Levonelle must be taken within 72 hours of sexual exposure and the other, ellaOne should be taken within 120 hours for it to be effective.

That the Morning After Pill Is Unsafe

There is no evidence that the morning after pill is unsafe. Some people do experience a few side effects such as nausea and vomiting while others may feel dizzy or experience a headache, abdominal pain or tenderness in their breasts. In these cases, the side effects can be ameliorated by taking another dose or switching to a different form of emergency contraception such as the intra-uterine device (IUD).

That The Pill Protects Against Sexually Transmitted Infections

This is not true. The morning after pill does not provide any form of protection against sexually transmitted infections (STIs). The only form of contraception that protects against STIs is the condom. Persons who engage in having unprotected sex put themselves at risk of contracting STIs.

That the Pill Causes Abortion

It is not true that the morning after pill induces abortion. The pill contains preparations which suppress ovulation or prevent the implantation of a fertilised egg in the uterus. Its mode of action is to prevent a pregnancy from taking place in the first place. It does not interfere with an existing pregnancy.

That The Pill Can Only Be Taken Once

The morning after pill can be taken more than once although it is not advisable that it should be used as a replacement for the regular birth control pill which is more effective in preventing unwanted pregnancies. It is however not advisable to take different types of morning-after pills in the same menstrual cycle. If you have to take the morning after pill more than once in the same menstrual cycle, it is advisable to consult a health professional.

That The Pill Can Disrupt Regular Menstrual Period

This is true. It is not unusual for the morning after pill to disrupt the cycle for a short period after taking it. Menstrual flow may commence earlier or later than expected and in some cases, irregular bleeding may occur before the expected date of the next menstrual cycle. It is advisable to seek medical advice if any of these scenarios occur.