You are here: Home / Home & Family / Health & Fitness / Stop Your Stress: Anxiety-Amplifying Foods and Beverages You Should Avoid 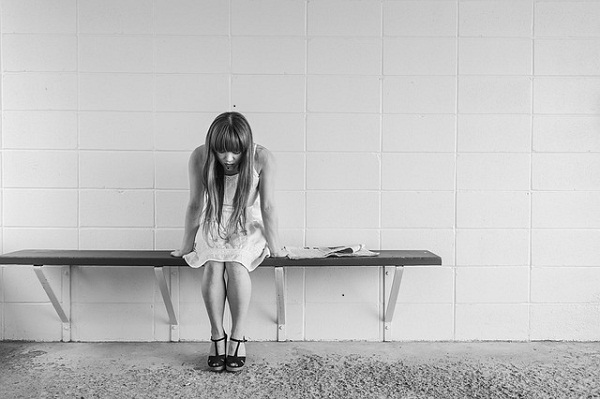 Many of us turn to certain comfort foods or make a cup of tea or coffee when we are feeling a bit stressed, but the problem to consider is that our choice of food or beverage could actually be amplifying your anxiety levels rather that soothing them.

You might like to learn about The Alternative Daily for more details on how to approach a range of health and wellness issues, and when it comes to stopping your stress, here is a look at some of the things you may want to consider avoiding if you are already feeling anxious.

When your diet is not the first thought in your head

There are always likely to be moments where you are going to feel a bit stressed for whatever reason, which is just the point when your defenses will be lowered and you first thought is not for your diet, but for a source of food that you think is going to lighten your mood.

There are lot of great tasting foods and drink which appeal to us greatly in moments of stress and when you are looking for something that you feel is going to elevate your emotional and physical state, albeit even temporarily.

It is these moments of weakness that can lead us to consume the foods that are often higher in sugars, caffeine and refined flours, three ingredients that all have the capacity to exacerbate your stress levels rather than relieve them.

You might regard a strong freshly brewed cup of coffee as a real guilty pleasure and something that you look forward to as a go-to pick-me-up, despite the fact that you probably know what effect caffeine can have on your body.

Despite the fact that many of us know that too much caffeine is not going to be that good for us, it is also worth noting that the level of caffeine found within a cup of coffee, could trigger a noticeable increase in your cortisol levels.

The issue here is that this increase has the potential to worsen your stress levels or even introduce feelings of stress that were not present beforehand, so think carefully if you are considering making yourself a coffee to calm your nerves and bring your stress levels down, as it could conceivably have just the opposite effect.

Sugar raises the prospect of depression 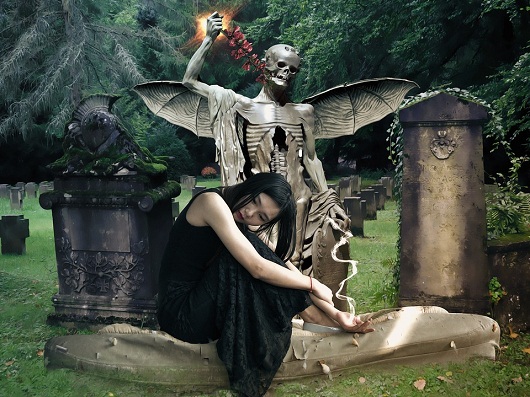 It is very hard for a good number of us to resist the lure of sugary foods, especially as they taste so good more often than not, but you might want to rethink your strategy for dealing with anxiety, especially when you learn about the link between sugar and depression.

In simple terms, it has been discovered that when your blood glucose levels become raised as a result of taking in a sugary snack, your levels of synapses and neurons can drop, which has the effect of making your brain function at a suboptimal level, leaving you more vulnerable to the risk of developing depression.

The more sugary you take in, the more you lower your natural defenses within your brain, leaving you exposed to not just the specter of developing depression, but also increasing your risk of dementia and diabetes too.

Artificial sweeteners are not the solution

You would think that the most obvious solution to cutting out sugar from your diet as much as possible but still getting that sweet taste hit, would be to embrace the use of sweeteners as a viable alternative.

A common ingredient that is found in diet soda products for instance, is aspartame, which has the ability to block your natural production of the neurotransmitter known as serotonin. This is bad news on a number of fronts, as you could experience headaches, mood swings and even depression as a result.

In general terms, it should be viewed that artificial sweeteners are not the solution to getting your sugary sweet fix.

You can’t be blamed for thinking that you may be doing the right thing by introducing fat-free foods into your diet, as they have been hailed as a weight-loss situation for some considerable time.

The issue with some of these products is that they might contain a disproportionate amount of sodium in them to compensate for what be lost elsewhere with the taste. The fat-free payback here is that the high volume of sodium that might be present in a number of these fat-free products, could have a disrupting impact on certain aspects of your neurological system.

The effect of this imbalance has the potential to play havoc with your emotional state and even attack your immune system. Not to mention the other issues associated with an excessive intake of salt.

The main message is to think about the foods and beverages you are consuming, as a poor choice could result in raising your anxiety levels.

Abby Lambert has been a nurse for close to a decade. She takes an interest in living a green, eco-friendly lifestyle, using nature as much as possible to aid her health. Her articles appear on health, fitness and also lifestyle blogs.